Attorney Thomas Hailu founded the Law Offices of Thomas Hailu, PLLC in 2002, and has vast experience in the practice of law with focus on immigration, personal injury and criminal matters. Before launching the Law Office, Attorney Hailu worked at the United States Department of Justice Civil Rights Division where he worked in the areas of employment discrimination and enforcement of disability laws. Prior to that, he worked at the Office of the General counsel in the Democratic National Committee in Washington DC. 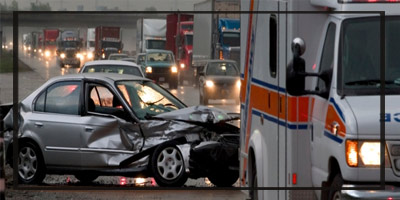 Any case in which one person is hurt by another person’s negligent or wrongful action (or inaction) may be considered personal injury. Victims suffer physical pain and mental trauma that may be permanent and life-changing.Cases arising out of automobile accidents are by far the most common type of personal injury today. 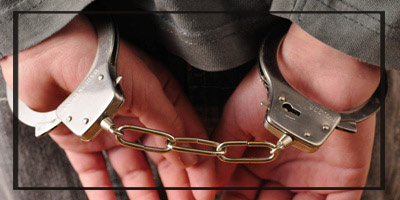 We understand that being arrested or charged with a crime is frightening experience. Our law firm’s mission is to aggressively and tenaciously defend our clients. How you respond to your charges and defend your rights will have a direct impact on your freedom, your future and, in somecases where you are non-citizen, your very right to remain in the United States. 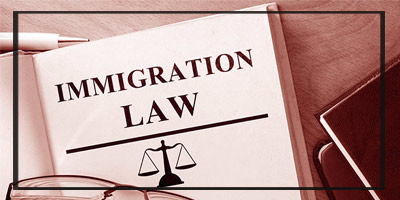 US immigration and nationality laws are extremely complex and fast changing. We are dedicated to finding solutions to our clients’ immigration problems and pride ourselves on our successful handling a broad spectrum of immigration related issues for hundreds of clients over the years. Our law office has extensive experience in representing clients.